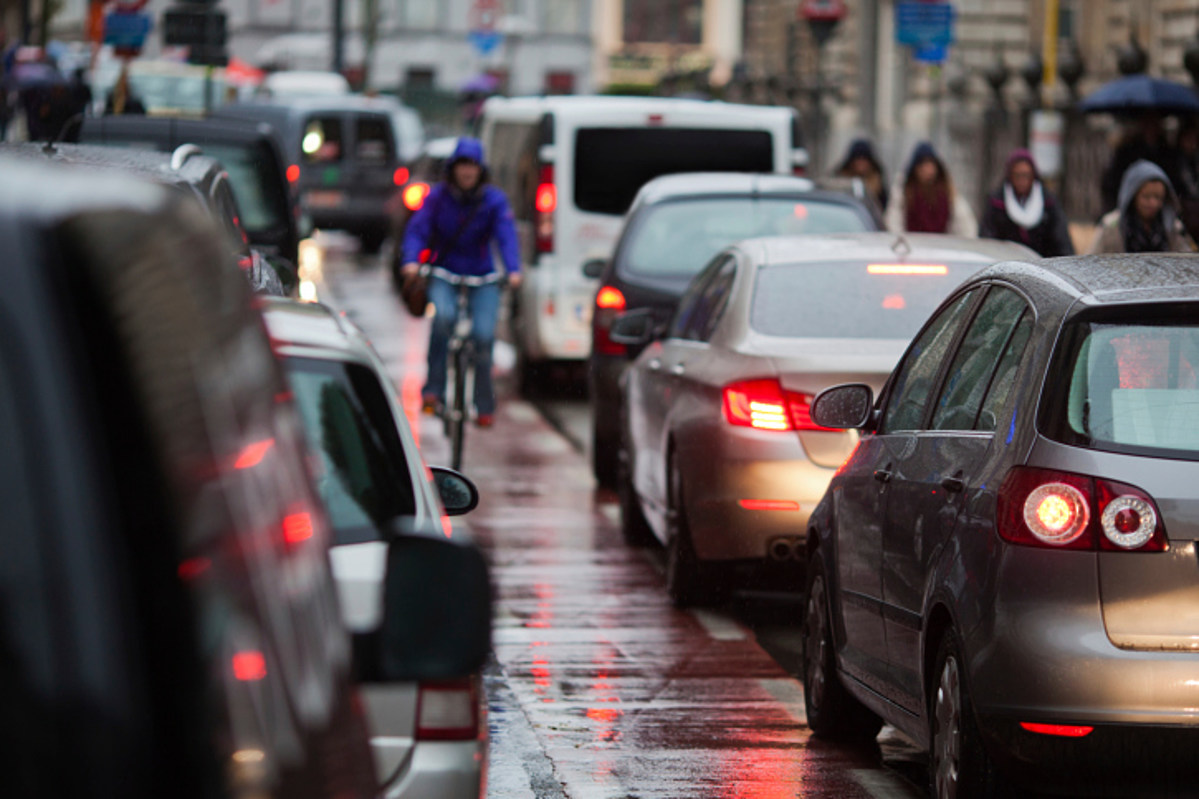 Under Notice 2022-33, the Internal Revenue Service (IRS) has extended the deadline for enacting amendments to qualified retirement plans and individual retirement accounts (IRAs) to reflect certain changes made by the The Retirement Enhancement Act of 2019 (SECURE Act), the Bipartisan American Miners Act of 2019 (Miners Act), and the Coronavirus Aid, Relief, and Economic Security Act (CARES Act). Non-government qualified pension plans, 403(b) plans and IRAs have until December 31, 2025, adopt amendments to the plan; previously, these amendments generally had to be enacted no later than December 31, 2022 (for calendar year plans). The amendments concerned are:

Government Qualified Retirement Plans, Public Schools 403(b) Plans, and Government 457(b) Plans now have a 90-day deadline after the close of the third regular legislative session of the legislature with the power to amend the plan that begins after December 31, 2023; previously, these changes were required by the last day of the plan year beginning on or after January 1, 2024.

The deadline for enacting the optional CARES Act relief for distributions and expanded loans does not appear to have been extended and remains December 31, 2022 for calendar year plans.

The notice says the IRS expects additional guidance to appear in the 2023 list of required changes. This will allow plan sponsors to pass all necessary changes to these laws on a single date.

With respect to pre-approved plans, according to a footnote in the notice, the IRS provides that the cumulative list for the fourth round of corrective amendment for pre-approved defined contribution plans (pre-approved plans approved applications for which the notification letter request submission window falls between February 1, 2024 and January 31, 2025) will include provisions of the SECURE Act, Juveniles Act, and CARES Act. Accordingly, it is expected that pre-approved defined contribution plans submitted for this cycle will need to include provisions that mirror the provisions of the SECURE Act, the Minors Act and the CARES Act.

Plan sponsors can certainly wait to pass these amendments, which would also allow for other changes regarding subsequent SECURE Act guidance (including post-death distribution rules and rules governing the inclusion of long-term and part-time employees) as well as future legislation (such as SECURE 2.0) to deal with. However, for plan administration purposes, it might be useful to amend the plans before the end of the year and also provide participants with a summary of material amendments outlining the changes, but this may require further amendment before the extended deadline.